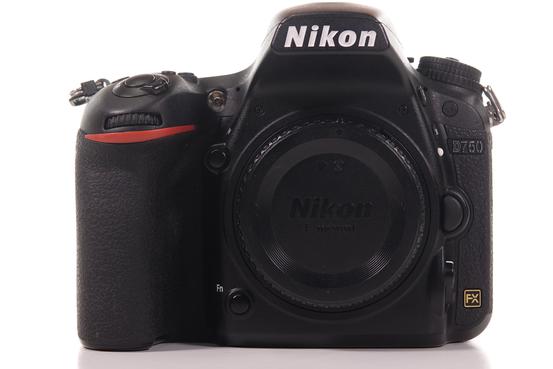 This Nikon D750 is in good working condition, but shows scratched off paint on the left side. Included is a battery, charger, strap, user manual and the original packaging. 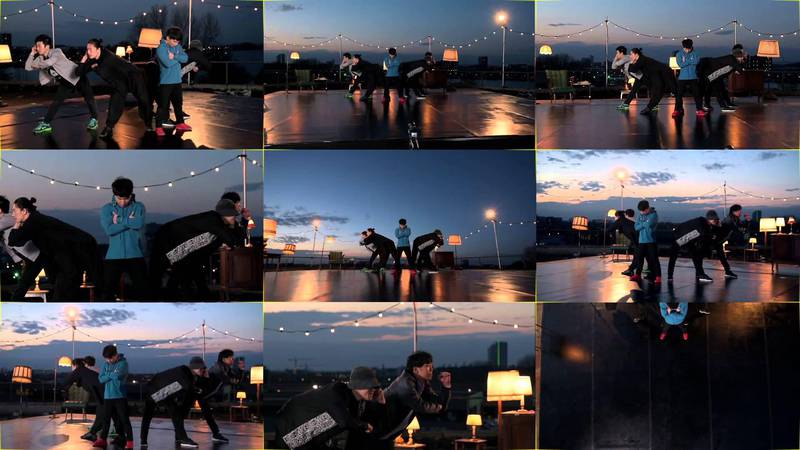 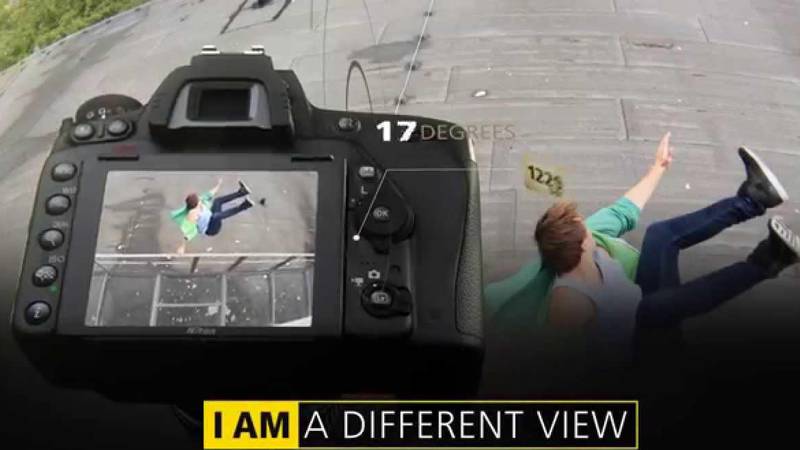