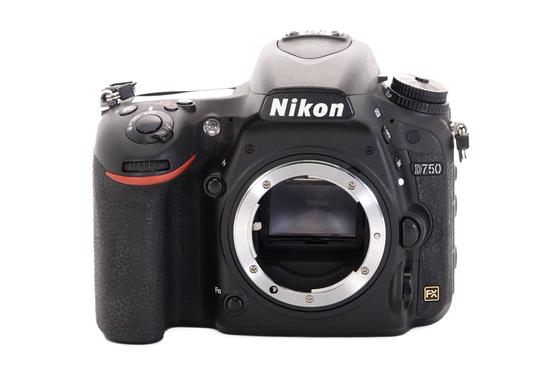 3 ⭐⭐⭐ This Nikon D750 has been fully tested and serviced by our team of camera experts and works perfectly. It does show some signs of superficial wear, but after all you need to be able to use your rental! All the photos to the left are of the item you would receive so you can take a look (yes, we really have someone downstairs photographing every preloved product), any obvious wear or marks have been highlighted so you can see for yourself. Shutter count: 98,727 Includes: battery, charger, USB cable, strap, user manuals, and the original packaging.